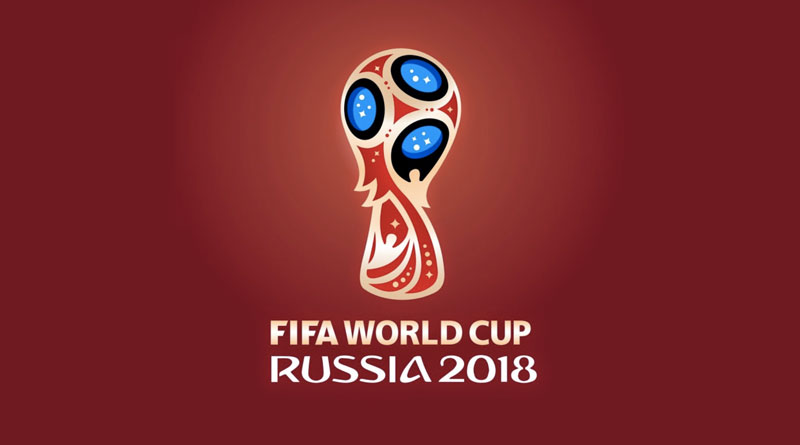 How to Watch FIFA World Cup 2018  Offline and Online The biggest football tournament in the world is going on, lots of people around the world are  sticked to their screens, cheering for their favorite teams, till one of the teams takes the 2018 FIFA World Cup to their home. Full month long tournament will be a good example for complete sportsmanship, and and nobody want to miss even a moment of it.

Am also like you people very eager to watch every match on my Smartphone. But if you don’t know how to watch the matches online and offline, we’ve got you covered. Below you can see a quick look at how to watch the 2018 FIFA World Cup, both offline and online Sony Pictures Network India (SPN) is  holding the media rights for this year’s FIFA World Cup in India and had already set their telecast plan for all the football fans of the country. Since only sony has the right to broadcast all the matches, it will be broadcasted on company’s OTT platform sonyLIV.

This time the matches will be broadcasted in four languages – English, Hindi, Bengali, and Malayalam. To know the full details of the match they are also provinding live score, team preview,match stats and many other interacting options to keep the fans engaged.

To catch all live matches and to follow your favorite team updates on desktop, you can visit sony official website SonyLIV and get behind the scene updates on the journey to the World Cup. You can also watch the matches on your  iOS and Android devices by downloading the SonyLIV app. The app will also have the same feature’s said earlier. You can also win exciting prices on each match by predicting match winners or get broadcasted your name on TV as Master Predictor

Watching the World Cup on SonyLIV is absolutely free. But there will be a 5 minute delay in the stream and you’ll also have to bear with a lot of ads in between. If you want to watch the match ad free you have to buy the premium subscription of ₹99 for a month. If you wish to watch more sports channels you can buy 6 month subscription for just ₹ 199.

You can also watch FIFA 2018 live football matches on your smartphone on the Airtel TV app only if you are a Airtel customer. Since only sony have the right to broadcast the live match in india you have to select Sony TEN channel in the app to watch live matches.

You have to first download the Airtel TV app on your device (ohh!).After completing the registration process. At the bottom righy corner you’ll have to select Live TV and navigate to Sony TEN channels.

Note: You can only access the stream if you have an Airtel SIM instakkes on your phone and is selected as the primary SIM card on phone.

Another way to watch 2018 FIFA World Cup is Jio TV service. If you are a Jio subscriber and have prime membership and access to Jio TV service you can simply watch all the matches live. You have to log into your Jio account on the JioTV app first and search for Sony TEN channels to watch the love matches.

It will be a little bit annoying to find Sony TEN from 603 channels so  use a filter to find it fast. Once you locate it the next step is easy, simply click on the channel and watch the live match.

The good thing of JioTV app is that, you only need a JioTv login detail there is no need to have a Jio SIM like Airtel Tv app needs

If you are not interested in downloading app or don’t really have bandwidth to stream the whole match online, you can also watch the same match on TV. All the FIFA 2018 World Cup matches are broadcasted live on Sony TEN 2 with English commentary and Sony TEN 3 with Hindi commentary. 

Also, in case you’re not in India, but don’t want to miss out on the fun, here’s a list of all the other TV channels around the world on which you can catch the action live: