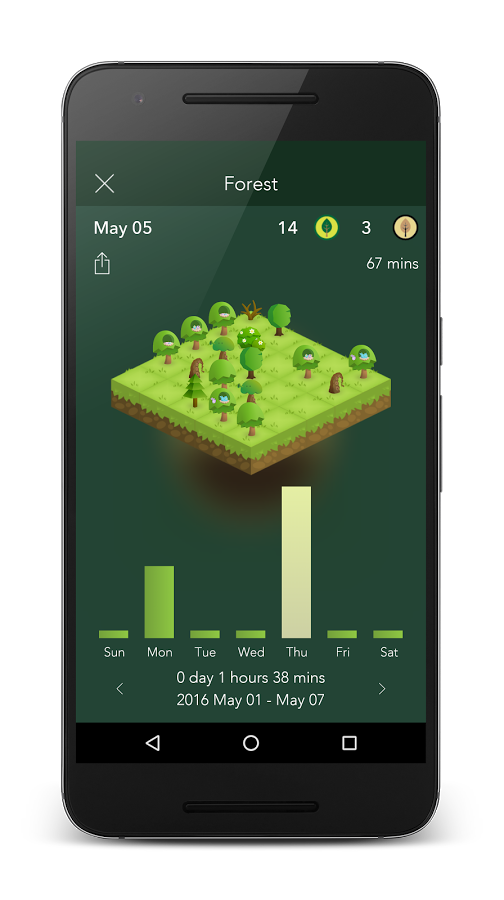 Android Apps list are fairly common on the Internet. And while, most of them have the same app over and over again. There are some hidden gems that remain undiscovered because they’re, not PR-friendly enough or just not lucky enough.
Here you can see the 5 Best Android Apps that are one of their own kind, yet not many people know about it.  let’s get started.
Contents hide
1 5 Best Android Apps you haven’t heard of
1.1 1. Speedify VPN
1.2 2.Netshare no root
1.3 3. Forest: Stay focused
1.4 4. TouchRetouch
1.5 5. Haven Keep Watch

Most of us have multiple internet connections on our Android smartphone. One from the mobile data and the other from the WiFi. But we usually only use one at a time. Right? Imagine how cool it would be, if you can combine all the internet connection into one huge pipe. You not only get faster downloads, but also reliability, even if one connection goes down, you still has a backup. And that’s where Speedify comes in. Speedify is created by the developers of Connectify, (which I’m sure Windows users might remember this name) Anyway, the app uses Android VPN service to create a load balancer. 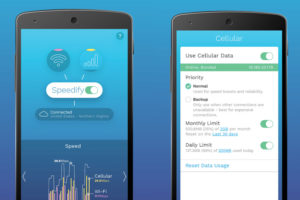 But does it really work? I run a speed test on with speedify ON, with single internet connection vs 2 connection. I got a better result. So, imagine if you are getting 10 mbps on your wifi and 5 mbps on your mobile data, in my testing, speedify didn’t combined them to 15. Instead, it automatically pick up the connection best suited for it and give you a speed boost to you. Making the overall connection faster than the maximum of single connection i.e. 10 mbps. And it also offers seamless failover, so if you are watching netflix and your WiFi connection goes down, speedify will automatically pickup the alternative internet source in the background.
You won’t feel any difference in your browsing. For most part in my testing the app worked as advertize. But as good as it sounds, speedify isn’t free though. And cost $8 per month subscription, but the good news is, the app is available for all OS not just Android and offers a free trial for 7 days. So, you can go and see if it’s suits you. The way I see it is, the app is made for professionals whose work rely a lot on internet like stock brokers or something. Yes, there is a subscription service, but for someone needs stable internet, speedify is the only app that does that.
Download App 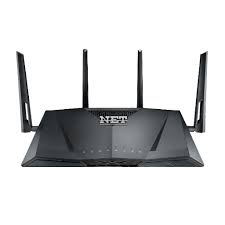 And both devices will be able to use internet at the same time. If you ever visit a hotel or airport, where they give you internet access in only one device, using this workaround you can turn on Android smartphone as a WiFi repeater, and get internet in multiple device. No need to rely on mobile data and the speed is pretty past as well. The app is free but setup is bit of process though. So, if you want to try out the app, I’ll leave the link for instructions.
Related post : Create a WiFI Hotspot from Android which is already connected to WiFi
Download App

Recently, two major investor of Apple wrote an open letter to the company, asking them to develop tools to combat smartphone addiction in youth. Smartphone is most addicted thing is the 21st century. It’s hard to resist the impulse to check your phone notification. I’m sure you all can agree to that. While there are countless app that try to fix your smartphone addiction, Forest is one that actually workout for me. The app itself it pretty simple. Once you start the app, you see a small plant, which you need to nurture. And to do that, you can’t use your phone for 30 minutes. 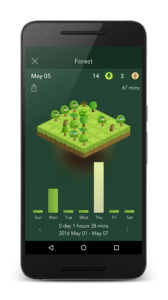 Over that 30 minutes, a little tree will grow. It will stay healthy and thriving as long as you don’t use your phone. However, as soon as you close the app to check your email or notification, the tree will die The idea is to keep the app open and work on your computer or whatever non-phone activity you are doing. The more is you work, more trees you can grow, each of which represents a 30 minute of focus. Kind of like improved version of pomodoro timer. And it does work. When you see the picture of plant dying, you won’t repeat this next time. By the end of the day, you have a forest full of productivity.

I’m not much of picture guy, but most of who take a lot of picture in public places might have seen an either an ugly wire coming in your frame, or some kid making funny gesture in the picture, or just random people passing by. With the app touch retouch you can remove any background object like breeze. The app is pretty simple. you take a photo from your phone and, if that picture has some object that you don’t want it to be in, simple choose those parts remove it with the eraser tool.

Yes, it’s that simple and its almost feels like a black magic. But under the hood, the app use a combination of good algorithm combine with the clone tool in photoshop the app uses the imagery information in the background to seamlessly paint over the spot Needless to say the app is paid though. There are many copycat apps like TouchRetouch, but rest assured, no one of them come close to the original app.
Download App

Haven is an app from NSA whistleblower – Edward Snowden, the guy who doesn’t need any introduction, and what it does is, it turns your old smartphone into a security system. Unlike a security camera which is always running, the idea here is to keep the smartphone in some secret place while the app is running in the background. This App will use various sensors on your phone, such as its cameras, microphones, and accelerometer, to detect motion, sounds, light changes, and anything else that it picks up in the physical world. Although this all sounds good on papers, does the app really works. And well to some extent, yes, but the result are not what you called a professional quality. The app was released just 2 month ago and was recently out of beta.
Download App
Well, this is all for now Let me know which apps are you going to try in the comment section below.
Thank you
Post Views: 774